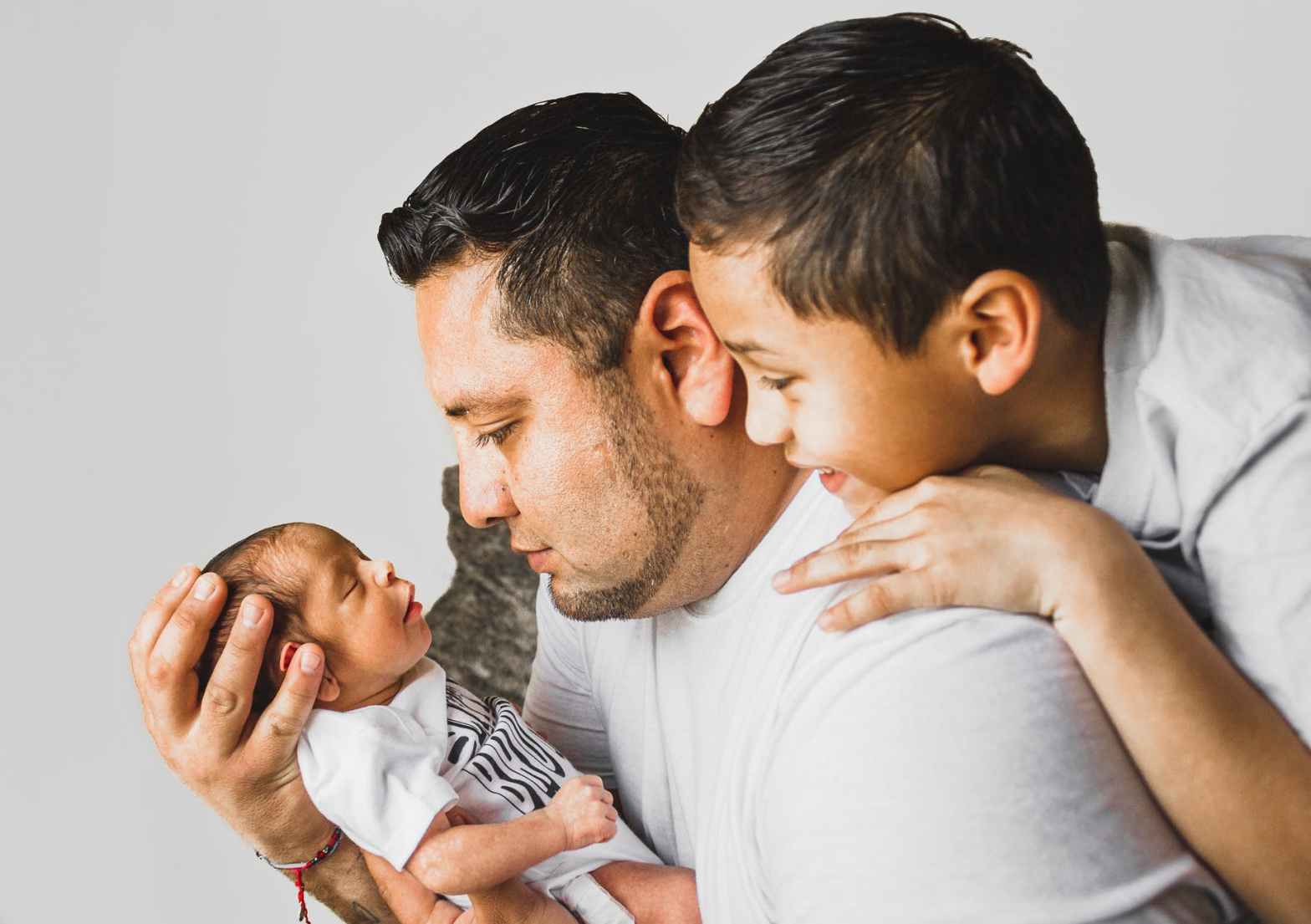 Family is everything for the Real Greeks. One of the ways to show your Greek family love and mostly respect, is with the name you choose for your children. While the rest of the world is inventing new names for their newborns, the Greeks wouldn’t be Greek if they would stop following their traditions.

From the moment you meet your Greek parents-in-law, it is clear what names your future children will have. The rules of naming are simple:

I will have first a Giorgos and then a Frank. Followed by Irini and Ellen. What kind of family will that be? For sure it is mixed, it honors the Dutch as well as the Greeks. But it would mean having two children that will be bullied in Greek schools, and two others that won’t fit in in the Netherlands. Where would we live?

Everyone is called George

But Greeks wouldn’t be Greek if they didn’t know how to deal with the side-effects of their own traditions. For them, there is just one Konstantinos, the rest are called Konstantine, Kostantin, Kostas, Kosta and Kostis. Luckily for me, they all respond to Konstantinos, making the Greek family’s names quite easy to remember.

Cousins traditionally have the same names bearing in mind the fact that it is passed down from grandparents. Sometimes teams form in the clan as cousins rival each other depending on the name they got.

This guy in America took his fight over tradition with his wife to the next level. Read his petition to understand the Greek reasoning behind naming your child after you parents. He got over 5.000 (Greek) people to agree with him. Poor wife.

Many of the Greek names today derive from the patron saint of that region. This is why many regions have an abundance of people with the same name. Real Greeks even often know where a person is from just by his or her name.

In Greece it is actually not the parents that give their children a name. It is the godfather, the nonos. If he makes a mistake during the baptism, this is when babies are named in Greece, your child will have a different name all his or her life.

A Greek baby is a family project

Whoever believes that babies are just the offspring of their parents, has never been to Greece. In this country, having a child is a process that involves the whole Greek…

The 12 most common Greek names and their meaning

The traditions regarding the naming of newborns in Greece are still in practice today. Sons get the name of their grandfathers and daughters are named after their grandmothers. As a…