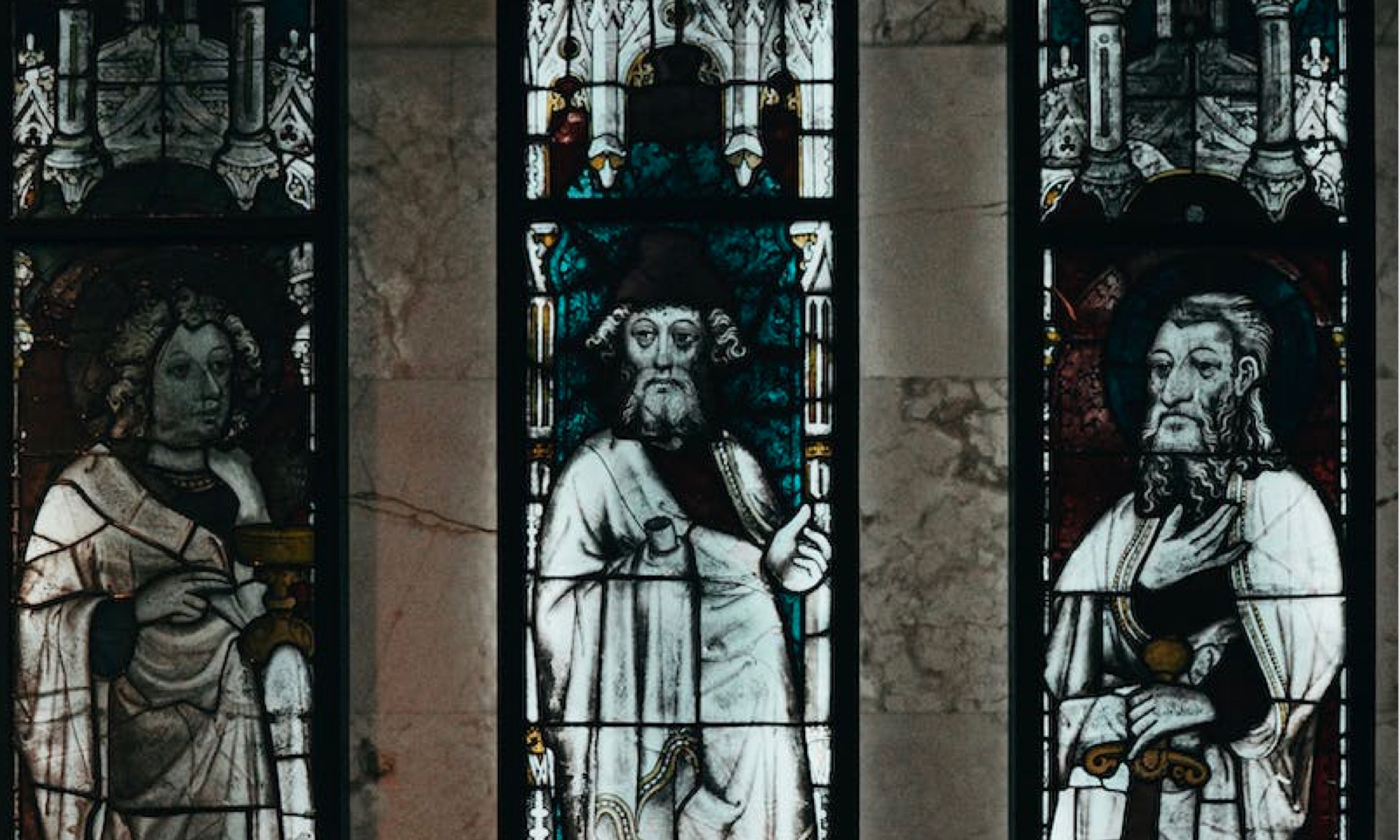 Every culture has its own unique customs and traditions, and the Greeks are no exception. One of the most celebrated traditions in Greece is the celebration of Names Day. They occur throughout the whole country nearly every day of the year. But what is this tradition of Names day in Greece? Where does it come from, and how is it celebrated?

What is a Names day?

Greek culture is intertwined with the Orthodox religion. It was actually the Orthodox church that preserved the Greek nationality throughout the many years of occupancy in the country’s history. Name days in Greek culture are, as well, an Orthodox tradition.

In the Orthodox religion, there are many Saints. A Saint is a man or woman, chosen by God to serve as an example of how to live a holy life. They are the intermediates between God and the Orthodox Christians. As a result, many Greeks pray to these Saints, celebrate their existence, and name their children after them.

A note on Saints

The Orthodox religion states that Saints are people chosen by God. However, this is a religious definition. A more scientific explanation is slightly less holy.

When the Christion Religion spread throughout Europe, the Greeks believed in their own local Gods. Getting the Greeks to join the church was difficult. You can not just take someone’s God and replace him with your own.

What happened was that many of the local Gods were accepted into the Christian religion as Saints. This way, the religion spread while the people could still honor their own God. This did not only occur in Greece but all over the world. It was one of the reasons that Christianity was able to spread so quickly.

How is Names day celebrated?

The celebration of Names day has been a part of Greek culture for centuries and is still as popular as ever. On names days, it is traditional for family and friends to get together and celebrate the Saint’s feast day with a festive meal. Greeks honor this special day by exchanging gifts and cards with their loved ones. The presents may be anything from a special cake to a bouquet of flowers.

It is also a custom to give a small amount of money to the person whose name is being celebrated. This is done to symbolically thank the Saint for his, or her, protection and guidance throughout the year.

Another popular tradition on Names Day in Greece is for the person whose name is being celebrated to make a wish for the year ahead. This can be anything from good luck to health to a successful career. The wish is then passed on to their friends and family, who will do their best to make it come true.

The way Names day is celebrated in Greece almost sounds like the Greeks have a second birthday. However, for them, this day is actually more important than celebrating the day they were born.

Until the Second World War, many Greeks did not know how old they were. Neither did they know their date of birth. Birthdays have only been celebrated in Greece in the last century. Before this, a birthday was considered an unimportant, even selfish, day for the Orthodox church. Your name, however, was of great importance.

It was considered a privilege to carry a Saint’s name, and the Greeks had to honor their name throughout life. Every Greek Anna was expected to become as righteous and virtuous as Saint Anna. An Orthodox name sets the path you should follow to lead a holy life. Celebrating Names day is therefore a way to honor a person’s connection to the church and his religious life.

The tradition of Names day in Greece is closely related to the way the Greeks name their newborns. Unlike other countries, in Greece, it is not common to use more modern names. Instead, a boy is named after his grandfather and a girl after her grandmother. Names stay traditional, and therefore the tradition of Name days remains popular.

However, it could also be the other way around. Maybe it is the tradition celebration of Names day, keeping the traditional way of naming in Greece alive. A modern name in Greece results in just one day of presents and celebration. Something no child wants when the rest of the Greeks have two! As a result, the most modern names in Greece are short for traditional names but still refer to one of the many Saints of the Orthodox church.

Do you have a Greek Name day?

There are over 150.000 English words that originate from the Ancient Greek language. And with names, Greek origin is common as well. Gus comes from Konstantinos, Kelly from Angeliki, and Bill from Vasilis. Chances are your name has a Greek counterpart, meaning you can start celebrating the Names day tradition. Check this website to see on which day your name is honored in Greece!

How to congratulate a Greek on Names day?

Do you know some Greeks and want to surprise them on their Names day? Congratulating someone in Greek is actually pretty easy. The Greeks use xronia polla on almost every occasion. On, for example, birthdays, Easter, New Year, and names day, this Greek wish is used. Xronia means years, and polla means many. Many years!

Family is everything for the Real Greeks. One of the ways to show your Greek family love and mostly respect, is with the name you choose for your children. While…

A Greek baby is a family project

Whoever believes that babies are just the offspring of their parents, has never been to Greece. In this country, having a child is a process that involves the whole Greek…