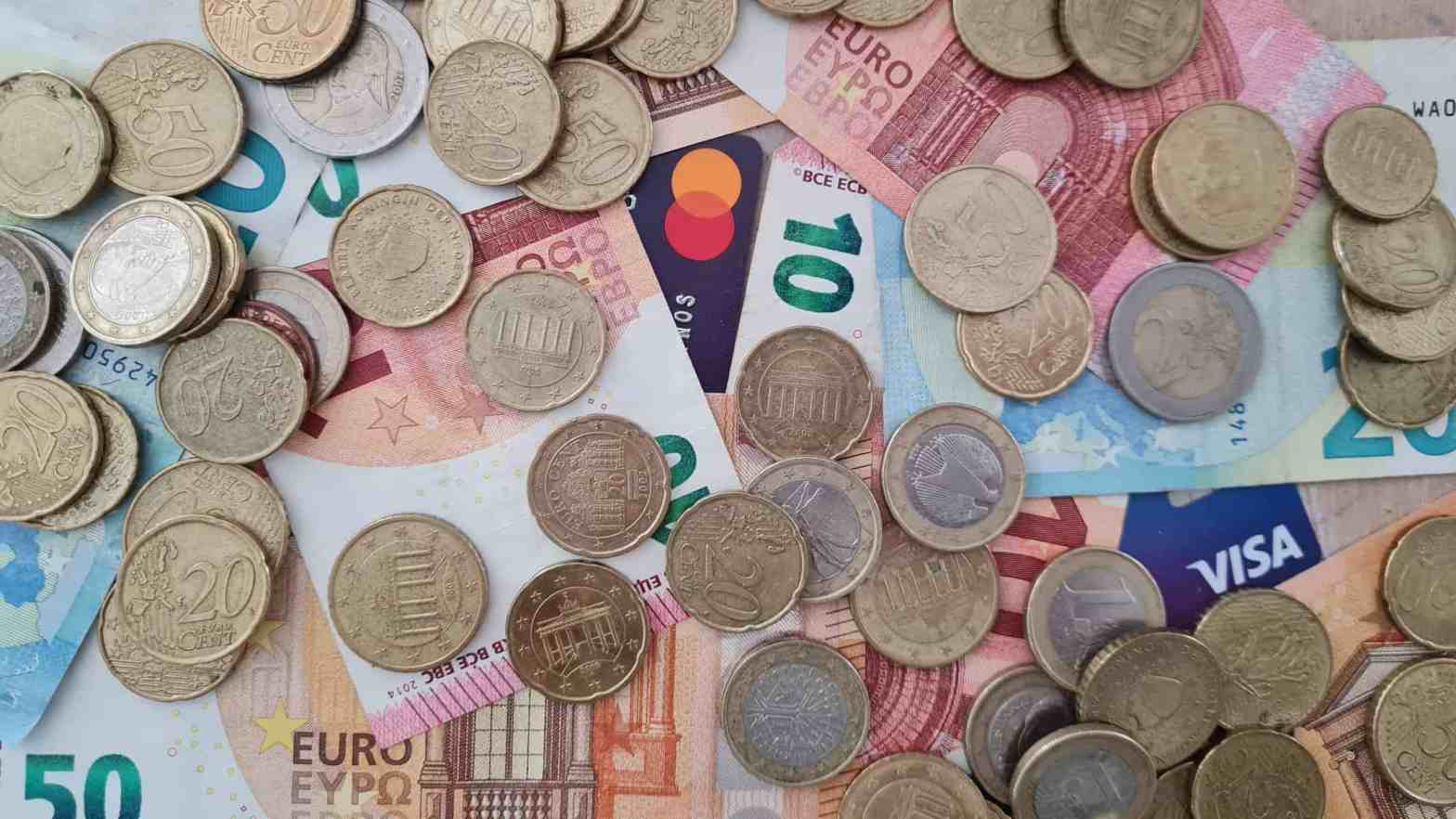 What is the currency used in Greece?

Greece, a country located in southeastern Europe, uses the euro as its official currency. The euro is the currency used by 19 (out of 27) countries within the European Union. It is denoted by the “€” symbol.

The euro in Greece

The euro was introduced in Greece, as well as in 11 other European countries, on the first of January 2002. This day was the most large-scale currency switch ever to occur in history. However, secretly the euro has been in Europe for three years longer. As it was introduced in 1999 as an invisible currency. Solely used for electronic payments and accounting.

In Greece, the euro replaced the Greek drachma, which had been the country’s currency for since the 6th century B.C. This is over 2.700 years ago, making the drachma one of the world’s oldest coins.

The adoption of the euro marked a significant milestone in Greece’s economic and political integration into the European Union. Using the euro has brought many benefits to Greece. Including, greater financial stability, easier trade with other European countries, and increased attractiveness to tourists and foreign investors. It has also made it easier for Greeks to travel within the European Union.

Overall, the euro has played a crucial role in the economic development of Greece. The currency has helped to strengthen the country’s ties with the rest of Europe.

Although most Greek shops and taverns allow you to pay by card, still there are occasions when you need cash. Smaller family taverns, small apartment rentals, or even kiosks try to avoid the Greek tax system by refusing card payments. Besides, parts of the country are without an internet signal, making cash the only valid payment method. So when you travel to Greece, ensure you always have at least some real euros with you!

Curious about Greek tax evasion and card payments? Read more about it here.

Paying by card is not as common in Greece as in other countries. Although quite a few places do allow card payment, some may not. Cash is the norm for…

Pool or beach? Where to go swimming in Greece?

Greece is full of hotels and apartments for tourists. Even the tiniest village in a good location has many accommodations to offer. In the mountains, on the coast, or in…