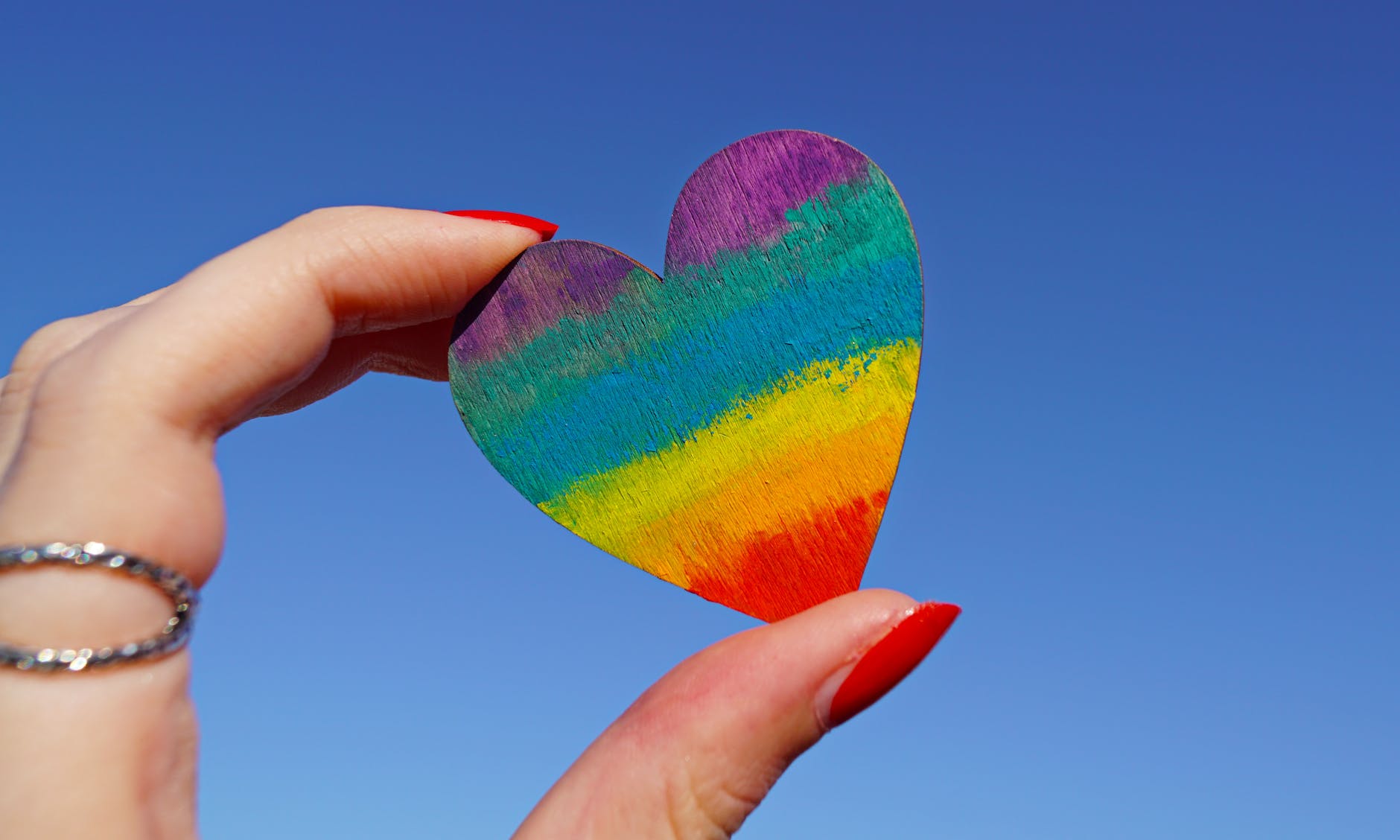 In the Netherlands, I have met multiple Greeks who had left their country to be with the ones they love. And no, I do not mean a Dutch guy or girl. I’m talking about Greek gays and lesbians from small villages in Greece who are not allowed to express their sexual orientation at home. They come here to be who they are and return a couple of times a year to pretend they are a different person. But what if you are a part of the LGBTQ+ community, is it safe for you to travel to Greece?

Let’s start with the facts. Greece has made significant progress in terms of LGBTQ+ rights in recent years, and discrimination based on sexual orientation has been prohibited since 2004. Same-sex relationships have been legal in Greece since 1951, and the country legalized same-sex marriage in 2015. However, although the Greek state is LGBTQ+-friendly, there is one more thing to consider in Greece. Religion

The Greek Orthodox Church plays an important role in the country. Explicitly, 81.4% of Greek people identify themselves as Orthodox Christians. The problem is that within this religion, same-sex relationships or being transgender are taboo. Even though the state wants Greece as a welcoming and inclusive destination for LGBTQ+ travelers, the church has a very conservative attitude.

As an LGBTQ+ traveler, you are welcome in Greece

In Athens, it is accepted to be part of the LGBTQ+ community, there is even the Athens Pride Parade. In smaller villages in Greece, however, the church is everything. Here, the ideas towards the LGBTQ+ community are traditional. For this reason, the people here will not easily accept people that are not heterosexual. For a couple of my friends, the result is that they could never move back to Greece, be who they are, and be accepted in their hometown. Fortunately, as a tourist, things are much easier.

The Greeks love tourists, as more than 20% of the country’s GDP comes from tourism. They know very well that many tourists are not Orthodox. Therefore they are much less judgemental about a tourist’s sexual orientation. You might become the topic of village gossip, but the Greeks will never reject you or treat you differently.

What to look out for?

While it is important to be yourself when traveling, it is also important to respect the local culture and customs. This may mean avoiding public displays of affection in certain areas or being mindful of local attitudes towards LGBTQ+ people. I guess the most important thing is to not show your sexual orientation when visiting a religious site in Greece, for which certain rules apply. And when going off-the-beaten-track, you might come across some very conservative areas as well.

The capital city of Greece, Athens is known for its vibrant nightlife, cultural attractions, and welcoming atmosphere. The city has a large LGBTQ+ community and is home to several LGBTQ+ bars, clubs, and events. Make sure to visit the Gazi neighborhood.

The second-largest city in Greece, Thessaloniki is known for its lively arts and music scene and welcoming atmosphere. The city has a large LGBTQ+ community.

Rhodes is a popular island destination in Greece known for its beautiful beaches, ancient ruins, and charming villages. The island is home to several gay-friendly accommodations and has a welcoming atmosphere for LGBTQ+ travelers.

Located on the island of Crete, Chania is a charming town known for its beautiful beaches and picturesque old town. The town has some gay-friendly accommodations and a welcoming atmosphere for LGBTQ+ travelers.

Located on the Peloponnese peninsula, Patras is known for its lively nightlife and welcoming atmosphere. The city has a large LGBTQ+ community.

Traveling through Greece, you might have noticed all the old men, endlessly sipping coffee in front of a traditional kafeneío. These men seem to be a static part of the…

Besides the ancient treasures, paradise-like beaches, and picturesque villages Greece is known for, there is a fourth category of sites that should be on your travel itinerary. The religious sites.…