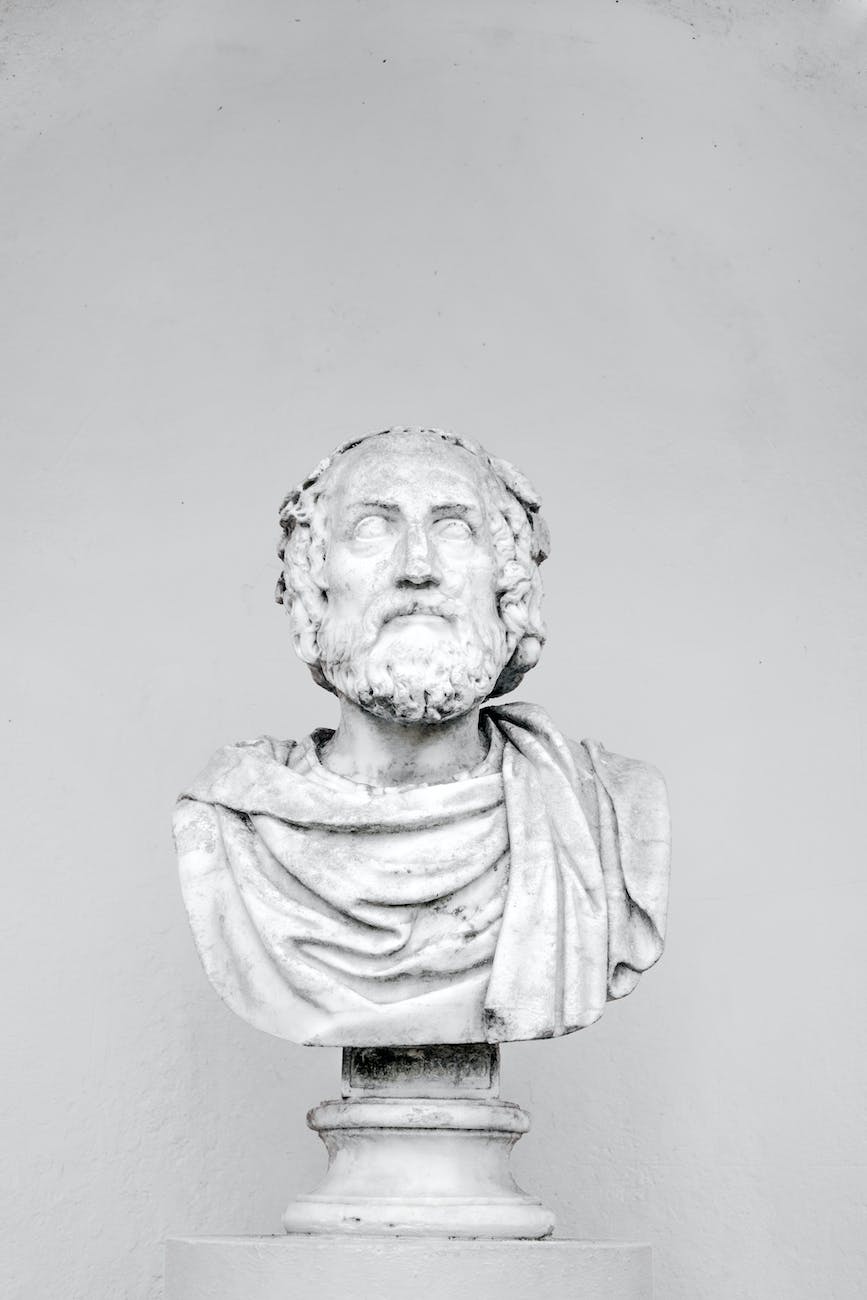 What is the meaning of the word philosophy?

The term “philosophy” itself is of ancient Greek origin. In fact, the word “philosophy” comes from the Greek words “philo,” meaning “love,” and “sophia,” meaning “wisdom.” Philosophy is generally defined as the study of fundamental questions about knowledge, reality, and existence. Besides, it often involves critical thinking, reasoning, and argumentation.

How did philosophy start?

First, there were only religions and myths. Difficult questions, like why the sun comes up, or what happens when you die, were answered by faith in a story people came up with. During this time, many people believed in multiple gods that worked together to create the features of our world. Everything that we now know as science, physics, or astrology.

Philosophy started when people stopped believing in these stories and wanted to know the real reason. Reasoning is the base of philosophy. As soon as people started to answer difficult what, how, and why questions about our world with rational, explainable answers, philosophy was born.

Did philosophy only start in Greece?

The word philosophy is of Greek origin. Nevertheless, the origins of philosophy can also be traced back to ancient civilizations in other parts of the world. India and Persia, for example, answered philosophical questions as early as 3.000 B.C.. However, in these cultures, philosophy was often closely tied to religion and spiritual practices. Many philosophical ideas were developed within the context of these traditions.

Here is an overview of some ways in which ancient Greek philosophers have influenced modern thought and philosophy.

The concept of democracy

Ancient Greek philosophers such as Socrates, Plato, and Aristotle all wrote about the importance of democracy and the role of the citizen in a democratic society. These ideas have had a lasting influence on modern democracy and political thought.

“The measure of a man is what he does with power.”

The idea of natural rights

The ancient Greek philosopher Zeno is credited with developing the concept of natural rights. In other words, the idea that all people have certain inherent rights that cannot be taken away by the state or any other authority. This concept has had a significant influence on modern political and legal thought.

“Nature has given to man a tongue as a means of communication, hands for the purposes of labor, and reason for the discovery of truth and the conduct of life.”

The pursuit of wisdom

The ancient Greek philosophers were known for their pursuit of wisdom. Especially their ideas about knowledge and truth. These have continued to be studied and debated in the modern world.

The concept of the good life

Many ancient Greek philosophers, such as Socrates, Plato, and Aristotle, wrote about the concept of the good life and what it means to live a virtuous and fulfilling life. These ideas have had a lasting influence on modern philosophical thought about ethics and morality.

“The ultimate value of life depends upon awareness and the power of contemplation rather than upon mere survival.”

While strolling around a Greek town or village, you might be surprised by an abundance of facial hair. And abroad, you are often able to recognize the Greeks by their…

Greece is famous for its rich amount of archeological sites. Building in the country is almost impossible due to the abundance of history hidden underneath Greek soil. As a result,…

Around 50 years ago, Thessaloniki decided to do something about the endless traffic jams in the city. The idea was a metro, connecting the rectangular-shaped city center underground. Today, however,…