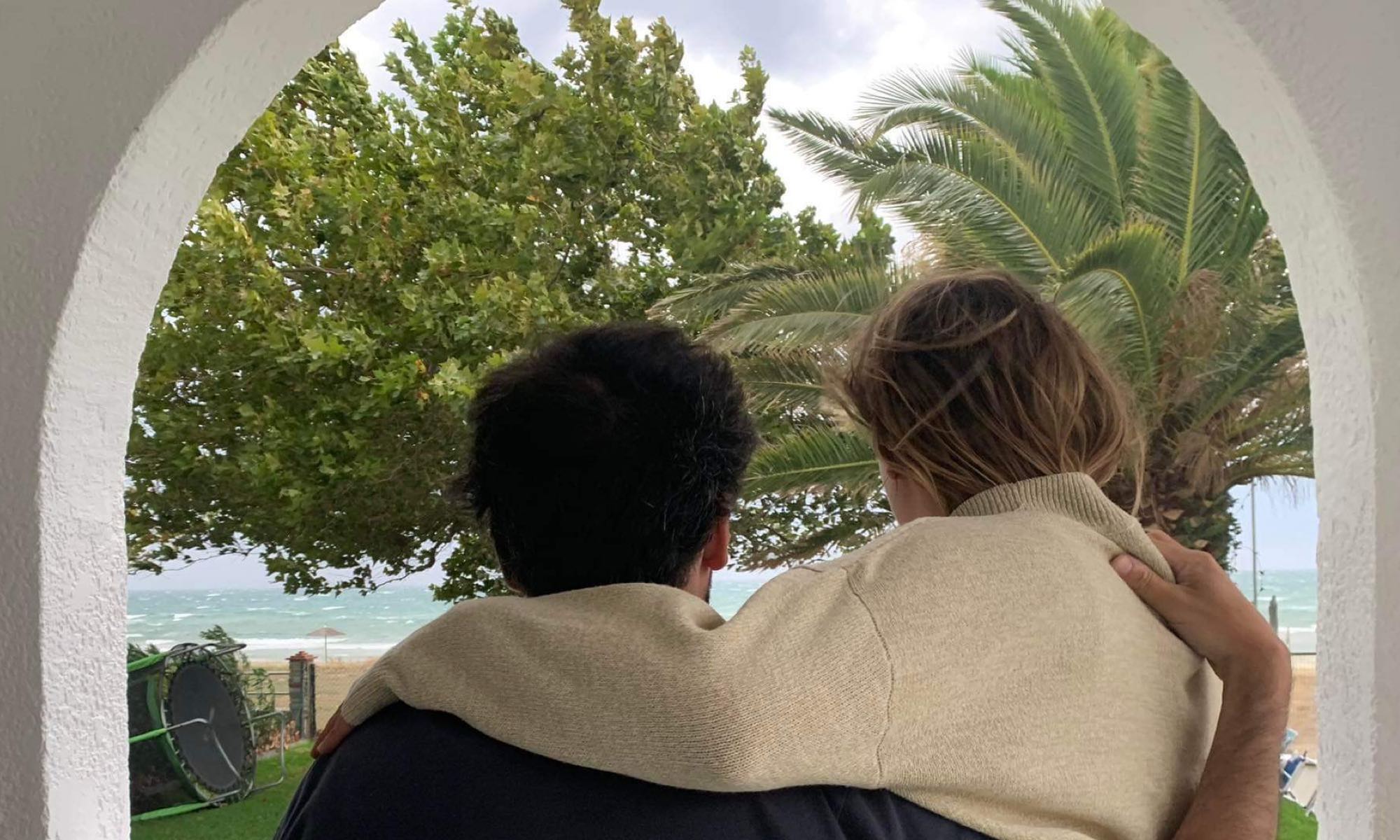 The Meltemi winds of Greece

Whoever has visited Greece during the summer months might have noticed a recurring, daily pattern in the weather. On many Aegean islands, the mornings start warm and calm. However, the later it gets during the day, the stronger the wind gets. Until the sun goes down, and slowly the peace returns. If you have noticed this pattern, you have experienced the Meltemi winds of Greece.

What is the Meltemi wind?

The Meltemi wind is a strong, dry wind that blows in the Aegean Sea and the northern parts of the eastern Mediterranean. They are most common in the summer months, from May to September. The wind can be strong enough to reach speeds of up to 8-9 on the Beaufort scale. The Meltemi winds typically blow from the northwest towards the south.

In Greek mythology, the Meltemi winds have a different name than they have today. Etesian (also spelled Etesias or Etesian) winds. Two stories explain Etesian’s existence.

The Etesian winds were believed to be sent by the god Zeus to provide relief from the hot summer temperatures. According to the myth, Zeus was upset that the island of Rhodes was experiencing a severe drought. In order help, he sent the Etesian winds to bring much-needed rain to the island. The winds blew for 40 days and 40 nights. When they finally subsided, the island was covered in a blanket of flowers.

In another myth, the Etesian winds were associated with the story of the Argonauts. A group of heroes who sailed with Jason in search of the Golden Fleece. The Etesian winds were said to blow with such force that they could stop ships in their tracks. In this story they where no help, but instead a challenge that the Argonauts had to overcome in order to complete their journey.

Where do the Meltemi winds come from?

Wind is basically the movement of air. And as soon as there is a difference in air pressure, there will be wind. The Meltemi winds blow through Greece from the northwest. From the high-pressure area over the Balkans, towards the low-pressure area over the eastern Mediterranean. As the winds blow over the sea, they pick up moisture, which can help to cool the air and reduce the intensity of the winds.

How do you notice the winds?

The Meltemi winds are particularly strong on the islands of the Aegean Sea, such as Santorini, Mykonos, and Rhodes. They can also be felt on the Greek mainland, especially in the northern regions. The winds can cause rough seas and make sailing and water sports challenging. However, they are also a welcome relief from the hot summer temperatures.

Dangers that come with the strong wind

In some areas, the Meltemi winds can cause brush fires, as they can dry out the vegetation and make it more susceptible to ignition. They can also cause dust storms, mainly in the eastern Aegean and the Dodecanese islands.

The Meltemi winds are part of the Greek culture

Despite the challenges that the Meltemi winds can bring to Greece, they are an important part of life in Greece and are celebrated in many local festivals. In some areas, the winds are even considered to have healing properties. Here, people will intentionally expose themselves to the winds in order to benefit from their supposed health benefits.

With over 6.000 Greek islands, it can be extremely difficult to figure out where to go for your next holiday. Party in Mykonos, stunning Zakynthos, unspoiled Lefkada, or unique Santorini?…

How to stay cool in the Greek summer heat

Telling a Dutch colleague, friend, or family member that I will spend my summer in Greece, often results in the same reaction. That is too hot! Good luck! My body…

What are the top eco-tourism experiences in Greece?

Holidays are not necessarily unsustainable. However, the way that many people choose to celebrate holidays and take vacations can be so. For example, travel to distant locations often requires the…