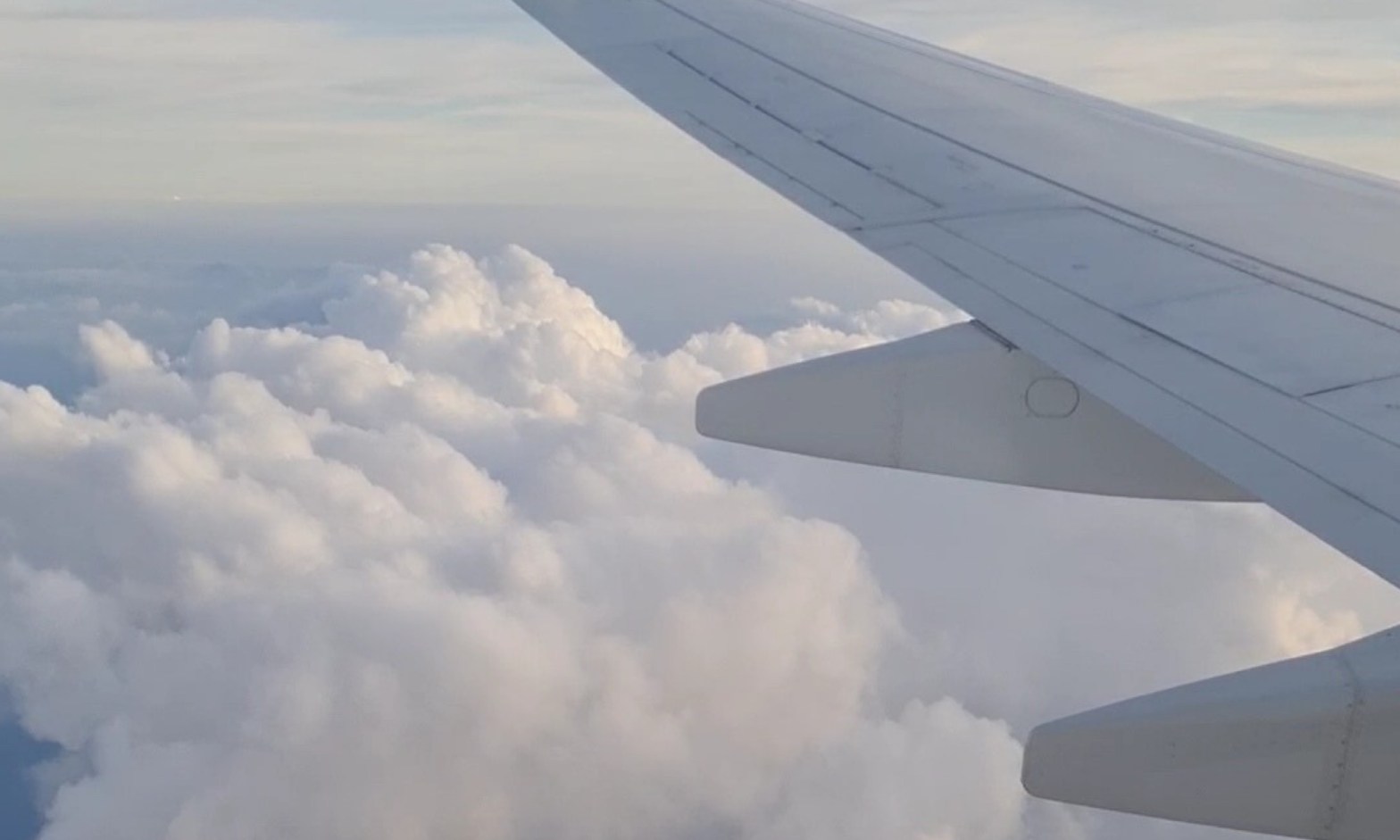 We all know Greece as a summer paradise with white beaches, clear blue seas, and most of all, endless sunshine. But what is the weather in Greece really like?

Greece is located in the southern part of Europe and has a Mediterranean climate. This climate is influenced by the Mediterranean Sea, which helps to moderate temperatures. The summers are hot and dry, caused by the subtropical high-pressure system, which causes the air to sink and dry out as it moves inland. Drought is a common occurrence during summer in this region. The winters, however, are wet and cooler.

In general, the weather in Greece is pleasant and sunny, throughout the year. During the summer months, the average temperature ranges from 25 degrees (70 F) to 30 degrees (80 F). However, the temperatures differ in each region, depending on the location. In Athens, for example, temperatures can easily reach 38 degrees (100 F). The summer months are also the driest time of year, with little rainfall and plenty of sunshine.

During the winter months, the weather in Greece is cooler and wetter, with temperatures ranging from 12 degrees (the mid-50s) to 18 degrees (the mid-60s). The winter months are also the wettest time of year, with more frequent rainfall and cloudy skies. In the mountainous North, however, temperatures drop even more, and winter sports belong to the country’s possibilities.

In terms of weather patterns, Greece is prone to heatwaves and wildfires during the summer months. There is also a risk of earthquakes in the country. Another, fortunately, less severe possibility is a Greek Bourini, a sudden summer storm.

Overall, the weather in Greece is generally pleasant and sunny, with hot summers and mild winters. Still, it is a good idea to check the forecast before you travel and to pack clothing and other items, appropriate for the expected weather conditions.

What is the best time to visit Greece?

Are you thinking about planning a trip to Greece? With its ancient history, stunning beaches, and nostimo (delicious) cuisine, it’s no surprise that this Mediterranean country is a popular tourist destination. However,…

Visit the snow in Greece!

Greece is known as the perfect destination for a summer holiday. However, this unique and diverse country has much more to offer than just the perfect beach. Greece has gorgeous…

Fall in love with Greece in Autumn

We said goodbye to our sunglasses and shorts. Now we wear jackets and don’t leave the house without an umbrella. Days have become shorter and grey. Summer is over, and…

How to stay cool in the Greek summer heat

Telling a Dutch colleague, friend, or family member that I will spend my summer in Greece, often results in the same reaction. That is too hot! Good luck! My body…