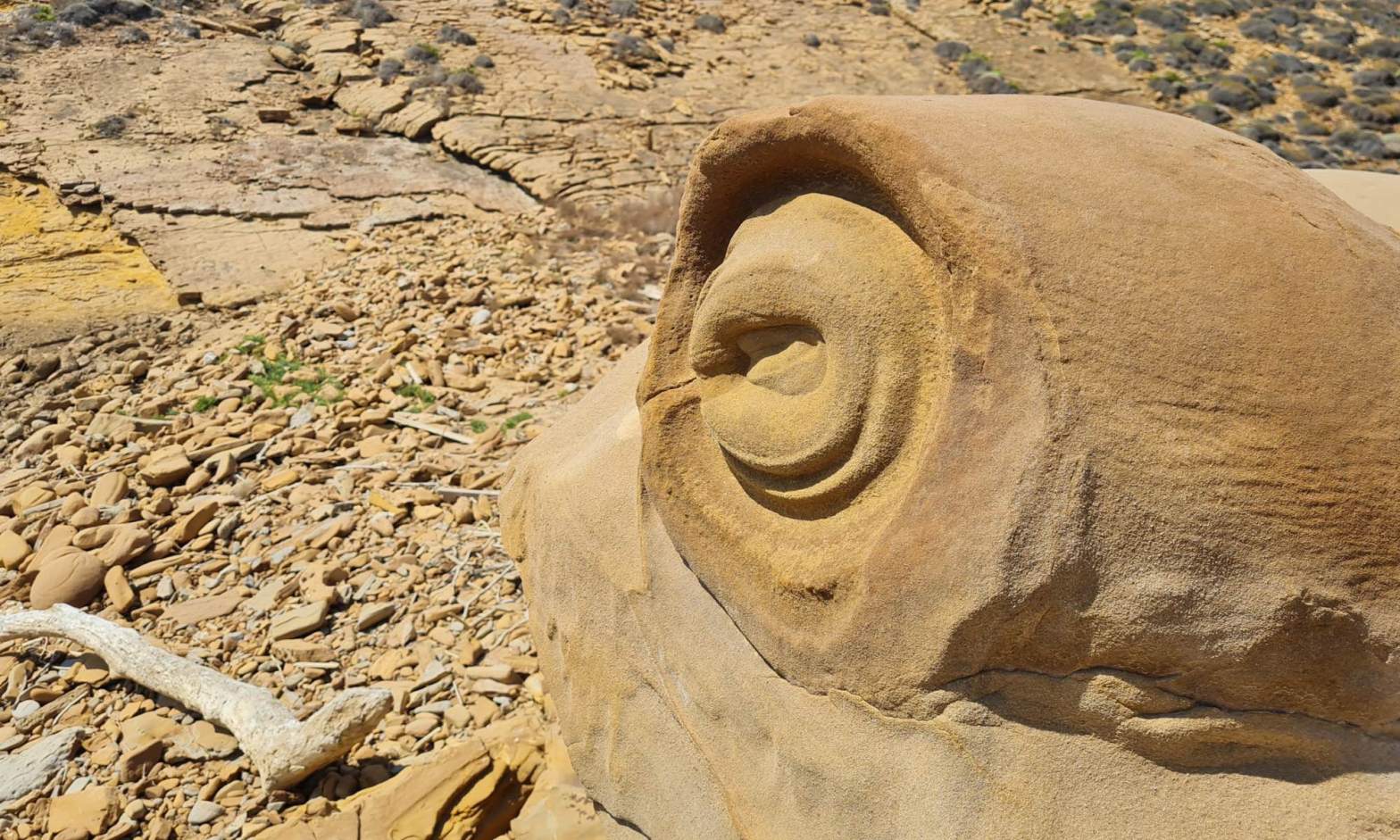 Faraklou. Where nature became an artist.

In the north of the island of Lemnos, near the village of Propouli, you will find the volcanic rocks of Faraklo. In ancient times, lava flowed from the heart of the earth to the surface, where it came in contact with the water from the sea. The lava cooled down and formed Faraklo’s strange and impressive formations.

The park feels like a different planet. The various golden-yellow rock formations have so many different shapes, sizes and textures that are all very unique to nature on earth. Some of the sculptures look like a wave, trapped inside a rock. Others look like giant snails or dinosaur eyes. It is like nature became an artist and sculpted this little part of our world. Like with most art, use your imagination and enjoy this extremely rare phenomenon!

One response to “Faraklou. Where nature became an artist.”