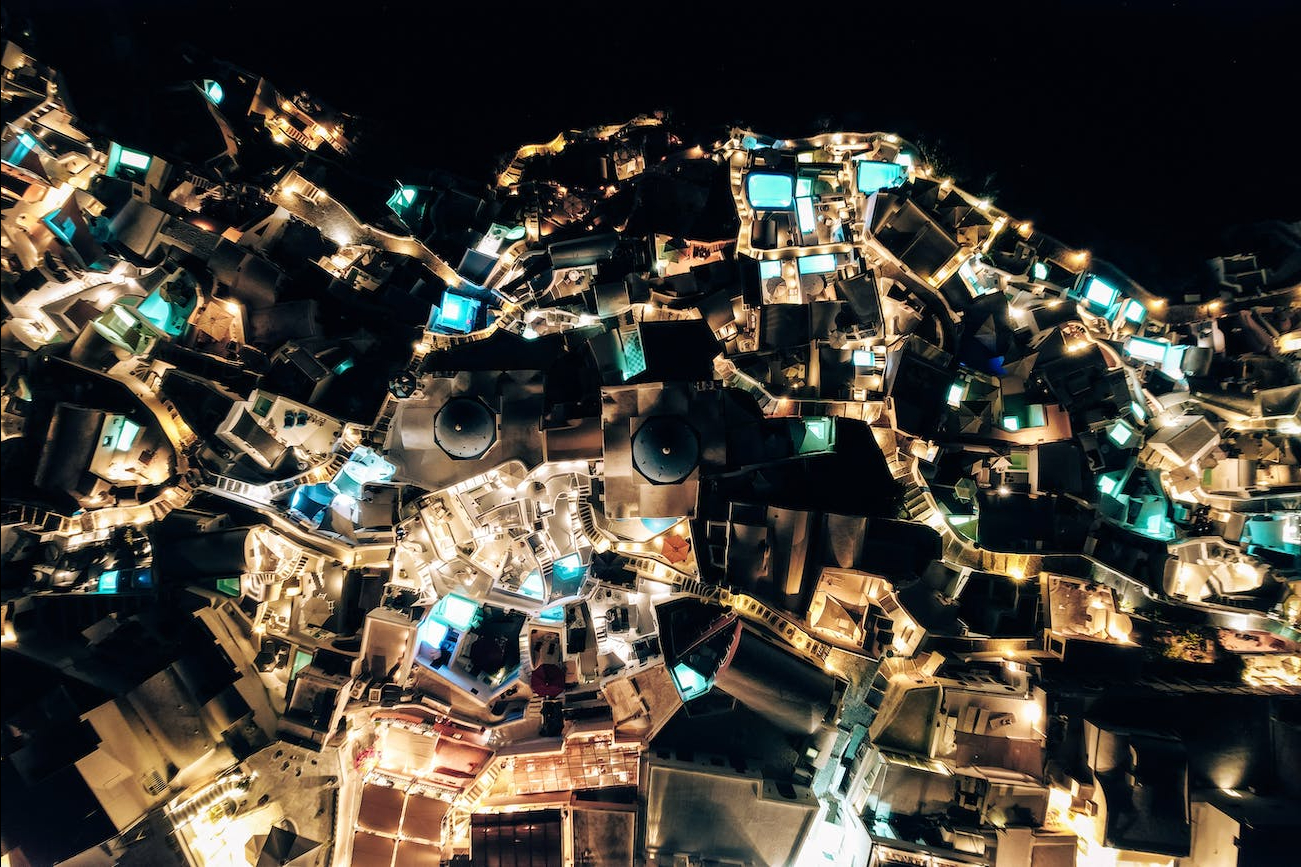 What are the top nightlife destinations in Greece?

Greece is known for its beautiful islands, ancient history, and delicious food. However, it is also home to some vibrant nightlife. The country offers a variety of nightlife experiences, from the wild party scene in Mykonos and Ios to the more laid-back atmosphere in Santorini and Crete. Whether you’re looking to dance the night away at a club or enjoy a drink at a taverna, Greece has something for everyone. Here are some of the top nightlife destinations in Greece.

The top nightlife destinations in Greece

Known as the “Island of the Winds,” Mykonos is one of the most popular party destinations in Greece. The island is home to numerous clubs, bars, and tavernas that stay open late into the night. Some of the most popular venues include Paradise Club, Super Paradise, and Scorpios.

Another one of the Cyclades islands, Ios is known for its wild party scene. The island is home to clubs, bars, and tavernas that stay open late into the night. Some of the most popular venues include Far Out Beach Club, Nammos, and The Little Venice.

While Santorini may be known for its romantic sunsets and beautiful beaches, it also has a lively nightlife scene. Some of the most popular venues include Enigma Club, Senses, and Theros Wave Bar.

Although the Cyclades islands from before are famous for their nightlife, wild nights are not limited to these islands. Crete for example, the largest of the Greek islands, offers a variety of nightlife options. There are Chersonnisos for the Dutch party tourists, and many British clubs in the areas called Malia and Stalis. Some popular venues include Malia Beach Club, Club Street, and Creta Beach Club.

The capital city of Greece, Athens, offers a diverse nightlife scene. With over 3 million inhabitants and many tourists, there is always something to do here. Some of the most popular venues include Six d.o.g.s, Gazi Music Hall, and Ziller.

The second-largest city in Greece, Thessaloniki, offers a vibrant nightlife scene. Thessaloniki is a student city, and as soon as the sun sets, the city’s streets turn vibrant and social. Some popular venues include Block 33, Ladadika, and The Garage.

Known for its picturesque towns, beautiful beaches, and delicious cuisine, Corfu also offers a vibrant nightlife scene. Corfu town is the place to be if you’re looking for a wild night. Some popular venues include The Pink Palace, Coco Bongo, and Pure Club.

Nightlife is everywhere in Greece

The list above includes the most popular nightlife destinations. However, everywhere in the country is the possibility to enjoy a night out. During the hot summer months, it is normal in Greece to stay inside during the day. When it gets dark, however, everyone goes out. Even in the smallest towns, people of all generations gather on the main square to enjoy the fresh air or have food. Greece is vibrant at night everywhere, and when you’re not looking to party till 6 AM, you can enjoy a night out in every region, on every island, and every day. During summer, taverns often stay open till 1 AM, and there are lounge bars with relaxed music and tasty cocktails that don’t close until 2 or 3 AM.

Although Greece is a famous relaxed beach holiday destination, there is far more to the country to explore. With a varied and rugged topography, Greece is a great destination for…

Greece is a country rich in culture and history. But how to explore these as a foreigner? Cultural exchange programs! These programs provide an opportunity to learn about Greek culture,…

The eco-friendly guide to Greece

Greece is known for its natural beauty and ancient history. However, Greece is below the average of the European Union regarding sustainability. This has to do with the crisis that…