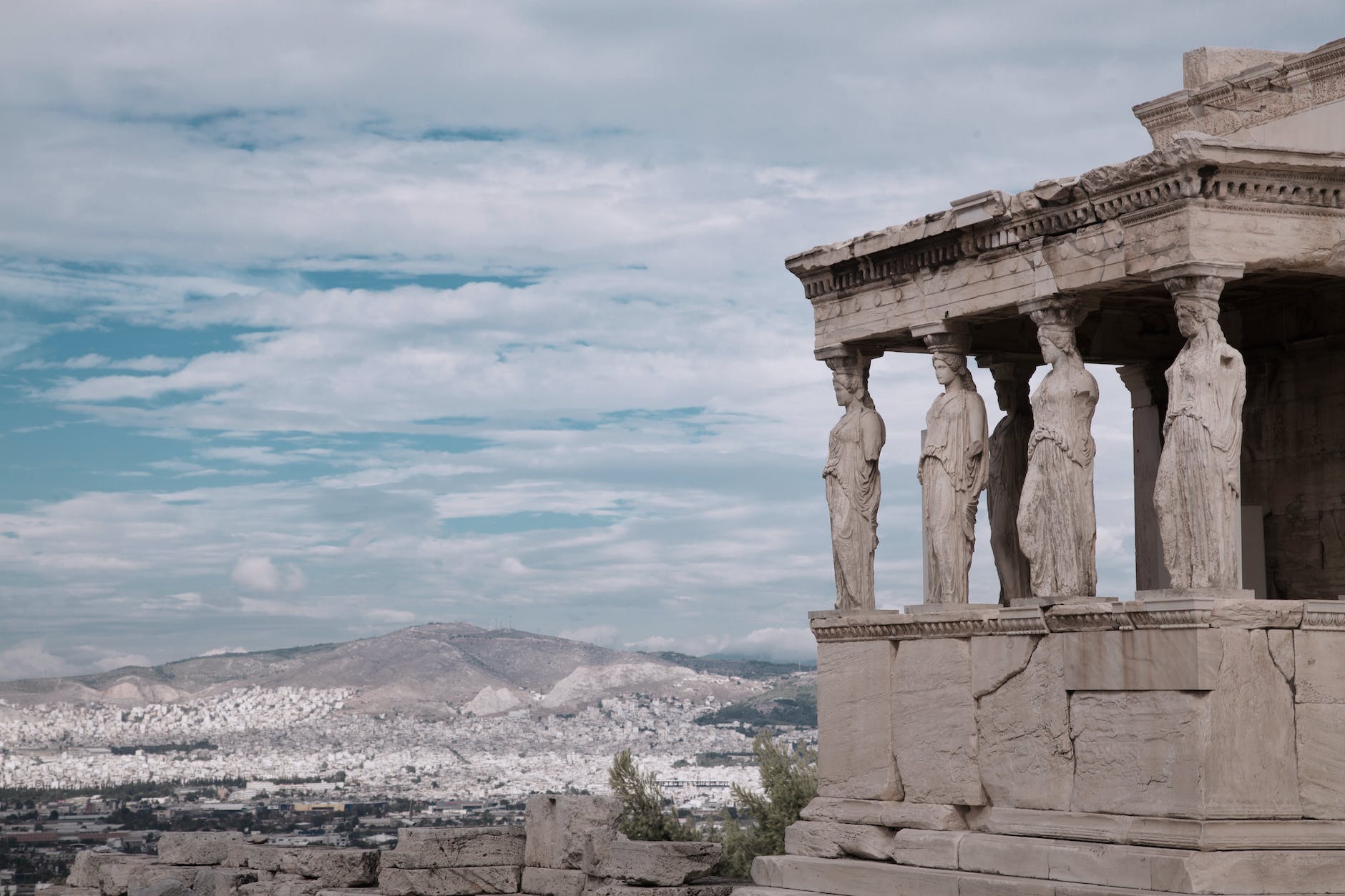 For the Greeks, economics is a popular topic of discussion. Firstly because the Greeks are Greek, so discussing is what they do. But secondly, the Greeks are very familiar with the effects of an economic crisis. When the global financial crisis hit all of us, Greece was hit harder by their own economic downfall. The Greek economic crisis of 2009 is still something the country is recovering from today.

What caused the crisis?

One of the main causes of the crisis was the high level of government spending and a large budget deficit. Taxes and other revenue sources did not cover the country’s costs, which led to a large budget deficit financed by borrowing. Although this had been going on for years, the global financial crisis revealed this problem. As borrowing money became more difficult and expensive.

As the crisis began to unfold, it became clear that Greece was not only unable to repay. It turned out that Greece had been lying about the severity of the country’s dept. It was revealed that the Greek government had been underreporting its budget deficit. While the Greeks stated a deficit of only 3,7 percent, it turned out to be 15,6 percent!

This is when the crisis really started. There was a loss of confidence in the country’s ability to repay its debts, leading to an even sharper increase in borrowing costs. Greece was broke.

The impact of the crisis

The impact of the crisis on the Greek economy was severe. GDP plunged by over 25%, and unemployment reached record levels. Many businesses went bankrupt, and there was a sharp decline in consumer spending. The crisis also led to significant social and political upheaval in the country, with widespread protests and strikes.

The Greek government responded to the crisis by implementing austerity measures. These are strict economic guidelines enforced by a government to lower government spending and decrease public debt. As a result, Greek taxes were raised, and structural reforms were implemented.

The goal was to reduce the budget deficit and restore confidence in the country’s ability to repay its debts. However, what happened was a further decline in the economy and increased social unrest.

During the crisis, the Greek people felt that they were being unfairly punished for the mistakes of their leaders. In their opinion, the wealthy and powerful were not being held accountable for the crisis. The burden was being placed on the shoulders of the general population.

Due to the austerity measures, many Greeks became unable to afford basic necessities. The unemployment rate rose, salaries and pensions were reduced, and taxes increased. Many Greeks lost their homes and businesses, and even healthcare and education were affected. In their opinion, due to the mistakes of their government. The Greeks were angry. There were protests in the country, and people tried to avoid paying taxes in order to survive.

The economic crisis in Greece also had a significant impact on the Eurozone as a whole. Greece was the first country to experience a sovereign debt crisis. This led to concerns about the stability of the Eurozone, and the ability of other European countries to repay their debts.

Greece’s GDP has always been heavily dependent on tourism. However, during the first years of the economic crisis, there was a decline in the number of tourists visiting the country. Greece was portrayed in the news as a country full of protests, homeless people, and beggars. Other countries even advised against traveling to Greece due to safety reasons. Besides, many hotels and restaurants had to close due to bankruptcy.

Fortunately for Greece, this image slowly disappeared, and tourists returned, increasing the country’s economy. Helping Greece to get out of depth.

During the past 10 years, the Greek economy has been recovering, and the country’s GDP has been growing. There are fewer homeless people on the streets, and the unemployment rate has decreased. Greece even managed to repay its depth with the International Monetary Fund (IMF) two years ahead of schedule.

However, the country still has a large public debt, and the government continues trying to implement measures to improve the economy. The economic crisis still has an impact on a life in Greece, but things are getting better each year.