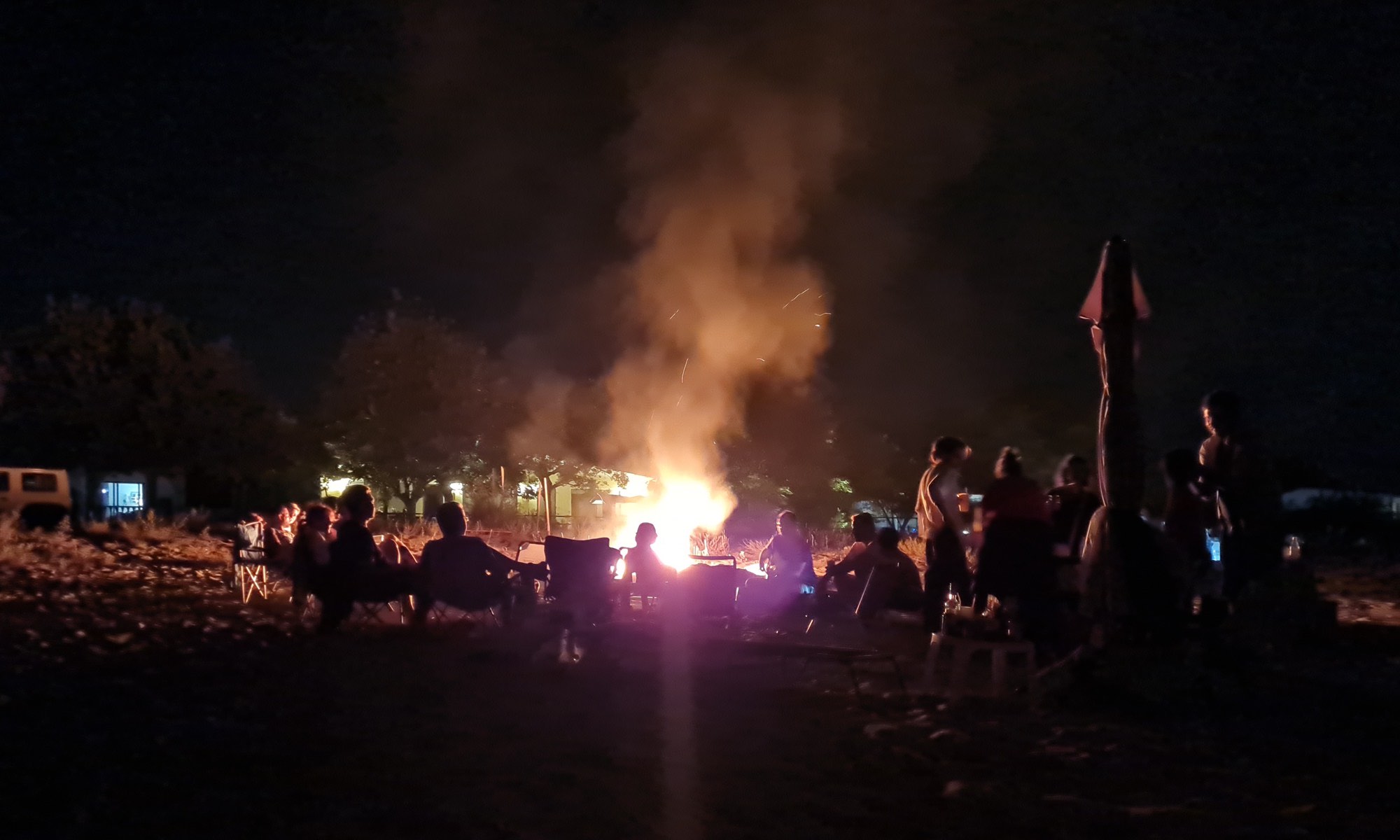 Twenty years ago, in 2002, the Greek-Canadian actress, Nia Vardalos, became famous with her movie My Big Fat Greek Wedding. As both actress and writer, Vardalos won many awards for this romantic comedy, which she based on her own experience of being Greek. Although the movie is full of extravagant Greek stereotypes as an expression of the Greek culture, being in a similar situation myself, I can only say Vardalos was able to capture the actual experience of being with a Greek. Keep reading to find out why!

My Big Fat Greek Wedding tells the story of (Fo)Toula Portokalos, which translates into the orange light of God. Toula is a thirty-year-old member of a large Greek family living in the U.S. Against her family’s will, she leaves her father’s restaurant and starts college. With her independence comes self-esteem and a new look. Then, she meets Ian, the American man she starts dating. Secretly at first, but as their relationship progresses, the Greek family gets increasingly involved.

This is where the fun part of the movie starts. The differences between the American and Greek families create hilarious scenes. As the Greeks are with too many, too loud, and stuck in their own beliefs and traditions. Real Greeks.

Watch it in Greece

Until I went to Greece to meet my boyfriend’s family, I had never watched My Big Fat Greek Wedding. However, when I was there and expressed my family-based cultural shock to friends and cousins, they all told me the same thing. Watch that movie!

During my third week in Greece, I decided it was time to do so. Surrounded by my boyfriend’s relatives, I watched the movie. And the only thing I could say was: Shit! I live in this movie!

The movie is full of well-chosen Greek stereotypes that express the culture. The women are over-emotional, the men overly-stubborn, and the whole family, in general, over-involved. Dinners are with too many. There is always too much food. And the family cheers so many times you are happy when you only get tipsy at the end of a night.

Observing all these stereotypical Greek habits, it is clear that Vardalos is, herself, raised by a Real Greek family. Or at least a family very similar to the Greek ones I know. The funny thing about the movie is that for non-Greeks, it seems just a comedy with exaggerated stereotypes. The Real Greeks, however, know that there is a truth in this exaggeration.

I believe the best thing about the movie is how Vardalos captures what a Greek family feels like for a non-Greek. With just the right amount of exaggeration, she is able to reveal the experience of a cultural shock.

My cultural shock. The more I started getting used to my boyfriend’s family, the less the movie resembled my idea of a Greek family. However, when I met them for the first time, it showed exactly how I felt.

My first week in Greece

During my first week with the Greek family, I encountered almost every aspect of the movie. We had family dinners with over 20 family members who all shared a similar name and called the same woman yiayia, grandmother. The family covered all the stereotypes of the Greek culture. And their volume: Loud and Louder. Just like in the movie.

Food was the most important thing. Everyone wanted me to eat continuously, even when I was not hungry. Not eating was me being shy and could not have had anything to do with the three full plates I already finished.

The women of the family were the first ones to accept me. Part of this meant me being hugged, kissed, held, and stroked. But on the other hand, being a part of them meant that I was supposed to listen to them complaining. That is what Greek women do when they are together. Complain about everything they are tired of, but continue either way because it makes them happy.

Then there were the men of the family. They all worked in the family business, but their most important job was to educate me about the history of the Greeks. How happy I should be to be with a Real Greek, a member of the greatest civilization in this world. And they all wanted to know if I was a good girl, the most important question to ask a person.

My Big Fat Greek Wedding starts as being quite negative about the Greek way of life. Toula is tired of her over-involved and controlling Greek parents. She wants to be less Greek and more normal. She starts with summing up all the stereotypes of the Greek culture. However, as the movie, and her relationship, progresses, she gets more respect for the Greek way.

A similar change is visible with her parents. First, they are against Toula’s relationship with Ian. He is a xeno, a foreigner, and should not be allowed to date their Greek daughter. But as he is willing to change to fit into their family, they learn to accept him.

For me, this change feels real. At first, I felt overwhelmed every time I was with my boyfriend’s family. But the more I got to know them, the more I understood them and started to see the beauty in their way of life. My initial cultural shock evolved into an appreciation of Greek culture. And today, I even miss the Greeks when I spend too much time in my own country.

Being with someone from a different culture can be difficult at first. Maybe you manage to find a life beyond your own culture together. But as soon as family gets involved, cultural differences become painfully clear. Often you will be far away from home, your family, and your daily life when you meet them. Your partner’s family will not put a filter on their culture, and you will be with them 24/7. Of course, this can be extremely confronting.

But don’t let this first encounter scare you. The cultural shock can be hard at first, but it will pass. Remember that your partner was raised in this family but still turned out to be the man or woman you have fallen in love with. It might be that a part of this strange culture is what made you love your partner in the first place. But it takes time to reach this level of understanding.

In the end, we’re all just people. We might have been raised with different beliefs about family, work, and love. But these ways do not have to be limited to one country or culture.

As a Dutch, I learned to be private and organized. However, I also have ADHD, which goes completely against those two things. The Greek culture taught me that I do not have to try to fit into my own culture if that is not who I am. I can be myself, and as a person, I do fit in somewhere.

Every culture might have a shocking stereotype like the Greek culture in the movie. But there is a truth in this stereotype for everyone. Maybe you are not Greek but very stubborn, part of a huge family, eating too much, or cheering too often. There is a part of the Greeks in all of us. And every Greek has a part that can belong in any other culture. We are all just people. Culture is not more than what surrounded us when we grew up. And as adults, we can choose our own culture.