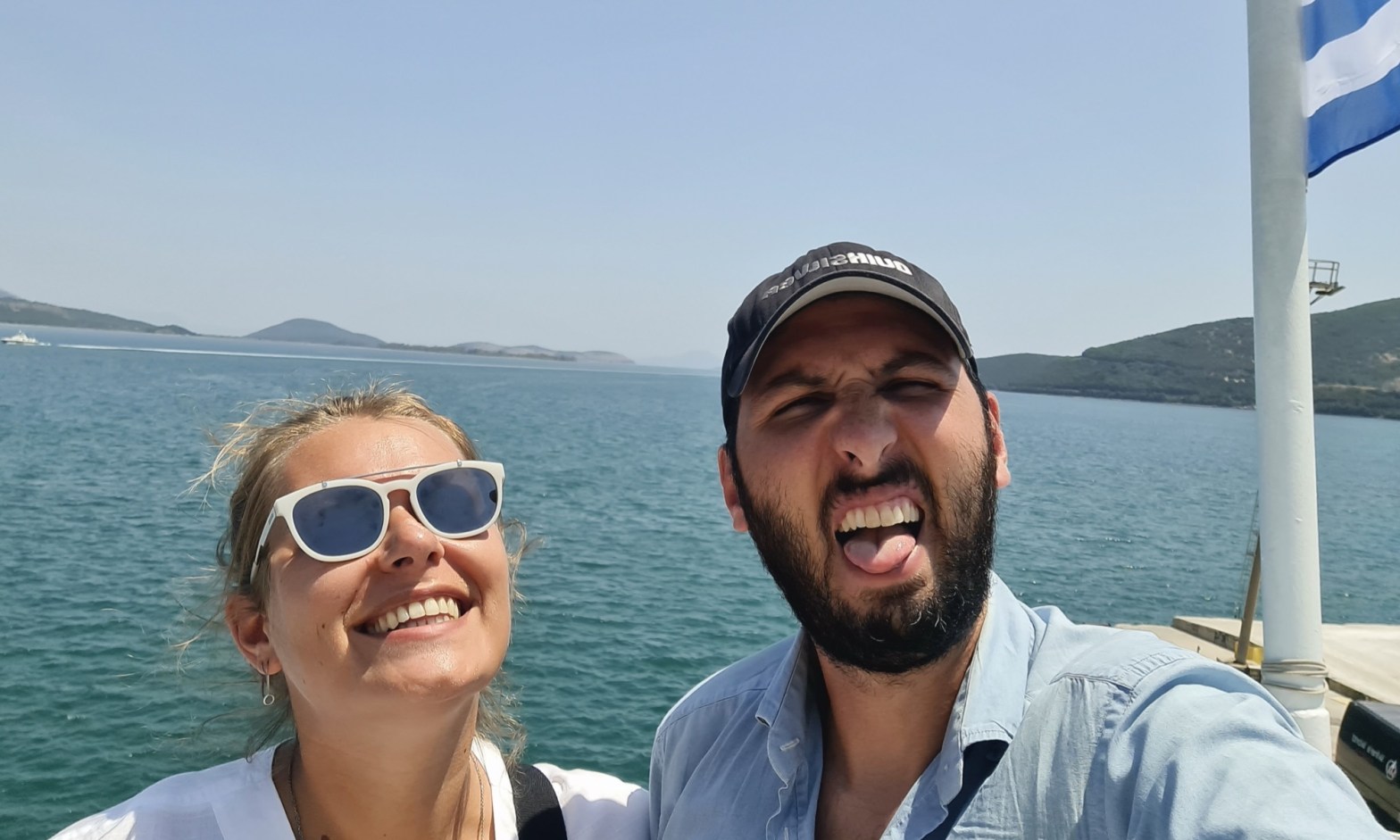 Today, three years ago I was about to have my first greek encounter. It was a rainy Wednesday in the Netherlands, similar to so many other days here, similar to today actually, nothing has changed on that part in these three years, unfortunately.

I spent that Wednesday in the office feeling cold and dirty from the bike ride through the rain that morning, wanting nothing more than a warm shower and some comfortable pyjamas. It is quite funny that the one thing we humans want after a shower in the rain, is to be in a rain shower, how we can explain this to nature? Imagine a plant asking for you to give it water, because it just rained for weeks and now it’s very thirsty. Or a dog asking for a bath because it just swam in a lake. And what would a fish do?

Anyhow,  I had a boring day at work, cycled back home through the rain, had my shower, grabbed my umbrella, and I was off to a tinder date with a greek guy. I kind of assumed him to be more dutch than greek since he told me he had been in the Netherlands for 7 years, he studied here, worked here, he had some Dutch girlfriends before and had a close group of friends around him. He seemed to have settled in the Netherlands and adjusted to my country, but I could not have been more wrong, real greeks exists far beyond Greece.

He entered the bar about 30 minutes late without even a drop of rain on his shoes while I had spend those 30 minutes trying to warm up my feet since my socks had once again been completely sopped. Which surprised him. This is when I started having my doubts about his integration in my rainy country. But once we ordered our beers and started our conversation I forgot all about culture and just enjoyed him being the nice and happy man he was and fortunately still is. Since the rain had started again our first date went on till the bar closed and continued even after that underneath the neighbor’s canopy. I reached home without wet socks for the first time that day.

After this date, many followed. We enjoyed each other’s company and being just together there was no Greek nor Dutch, there was just us. However, the more we started liking each other, the more we became a part of each others lives and with this, the enormous difference in culture became clear. He is a real Greek, I am a real Dutch and together we have to find our way in each others cultures, which is super interesting but also shocking, hilarious and sometimes very difficult.

I started this blog to share the experience of being part of a mixed couple. I want to share how it is to be in close contact with a foreign culture, how it is to become a part of something while you’ll kind of always remain to be an outsider. I want to share the little things that make me love Greece as well as the Greeks, the beauty of the country and its inhabitants. But also the problems I encounter with my boyfriend, his friends and his family simply because we are raised so differently.